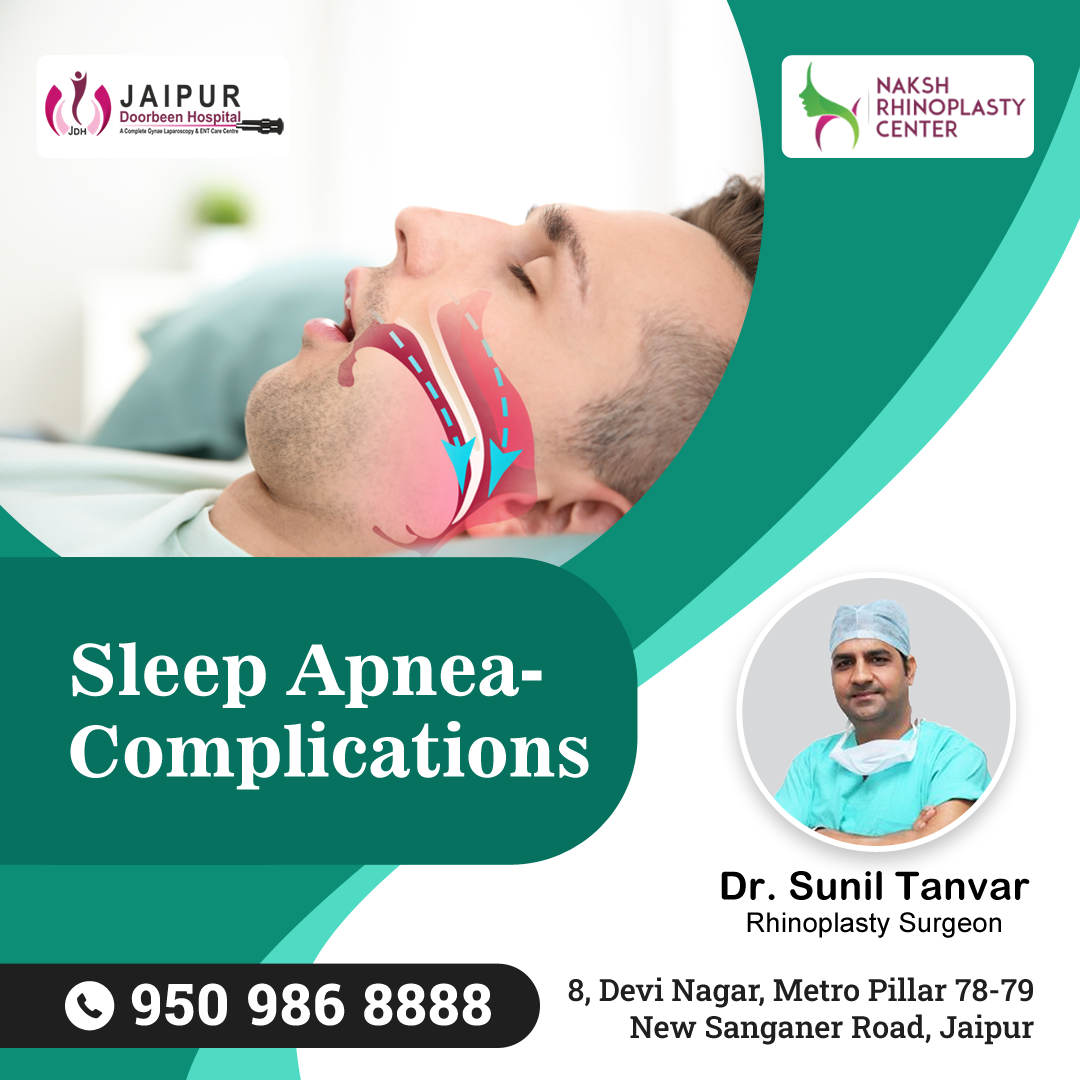 Obstructive sleep apnea is considered a serious medical condition. Complications can include:

Children and young people with obstructive sleep apnea might do poorly in school and commonly have attention or behavior problems.

The blog is written by Dr. Megha Desai 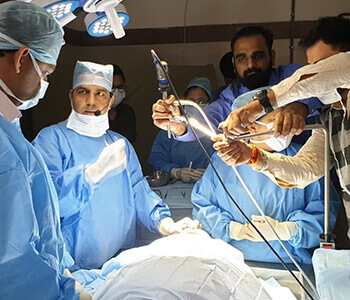 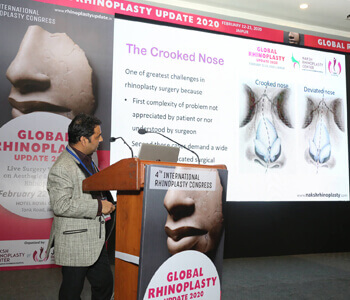 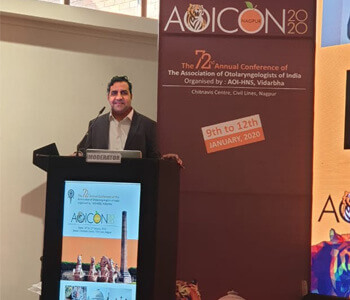 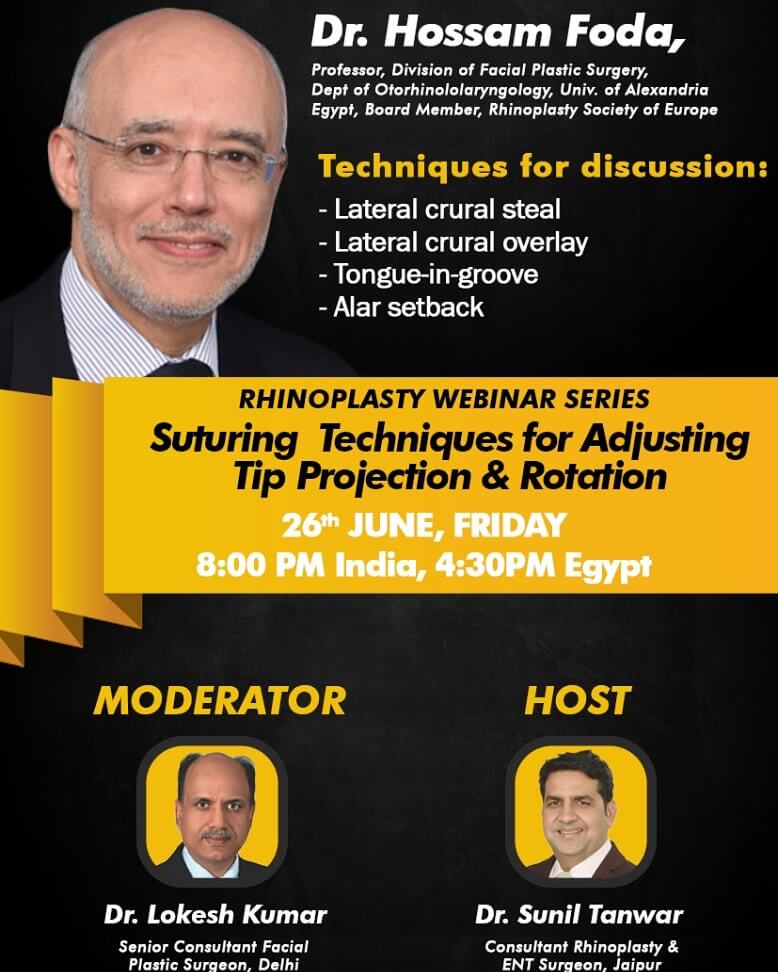